What To Look For When Buying A Used Car 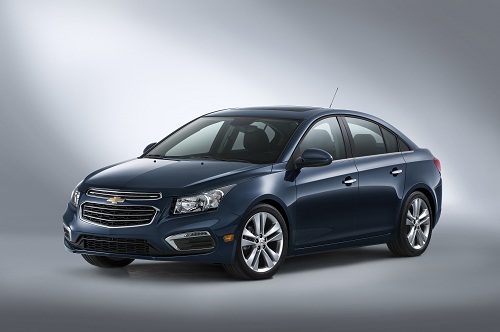 Buying a year or two year old vehicle can save you thousands off of your next car purchase compared to buying the same vehicle new. The researchers at iSeeCars.com recently looked at records for 5 million 2014 model vehicles (nearly a third of the cars sold in 2014) to find which vehicles were most often sold after only a year, and are consequently the best deals.

What they found was that only 2.7 percent of those vehicles sold after one year, but some vehicles were being sold at more than double the average rate, making them great deals in the used car market. In order to find which vehicles were the best choices, the financial experts at CBS took this data combined it with reliability information from J.D. Power & Associates and Consumer Reports.

One of the biggest discounts for a reliable, lightly-used 2014 vehicle with less than 15,000 miles is the Buick Regal. It sells on average for 32.2 percent less after just one year, versus the normal 18.1 percent in the same time frame. The Regal ranks above-average in ratings from both J.D. Power and Consumer Reports, and is a great used luxury car bargain.

If you are searching for a midsize luxury car, the 2014 Mercedes-Benz C-Class is selling for 28.4 percent less than a year ago. This equates to an average savings of over $12,000 compared to buying a new car. The four and six-cylinder versions of the car have shown above-average reliability over the past few years.

Looking for something more affordable? The Chevrolet Cruze is a great deal, selling at an 18.8 percent discount after a year – around $4,000 in savings. The 1.8 liter base engine has proven reliable, and the diesel-engine version gets up to 46 mpg on the highway, which can save you even more money.

The last vehicle recommended is the BMW X1, which is sells at an average 17.9 percent discount. In the popular small SUV and crossover segment, discounts like this are not very common. The X1 has been given average reliability ratings, and has been well-reviewed for its excellent driving dynamics.

Harte Family Motors in Meriden, CT offers many late-model used cars, trucks and SUVs for sale, with frequent discounts and special offers to help save you money. Take a look at our online inventory and stop by our dealership today for a test drive. 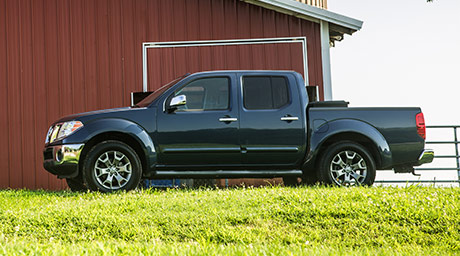